Welcome back into another RLJ 2! It’s been a while since I did one of them, this time I’ve decided to structure it in a really different way: what I’ve done in the entire year couldn’t be summed up in an article. For this reason, I will leave a bag full of links, hoping to stimulate your curiosity.

The effect of a person believing themselves to be superior and putting themselves on the same level as an expert, even if they are not very experienced. The opposite also applies: people who are very knowledgeable about something find themselves underestimating themselves.

Yes, COVID is bad, and people taken from social or “the magic university of street” who thinks to know everything about COVID are bad as well.

Focus on something or someone, has become really difficult these days, due to having a world where everything is always connected.

I’ve attended a talk about it, but here it is some cool stuff I’ve encountered along 2021:

I’ve tried to use PARA, I did it in a wrong way, so I have organized my notes again.

A clear example of Dunning: I thought I’ve understood PARA, but I didn’t.

In general: do whatever let you feel more comfortable. 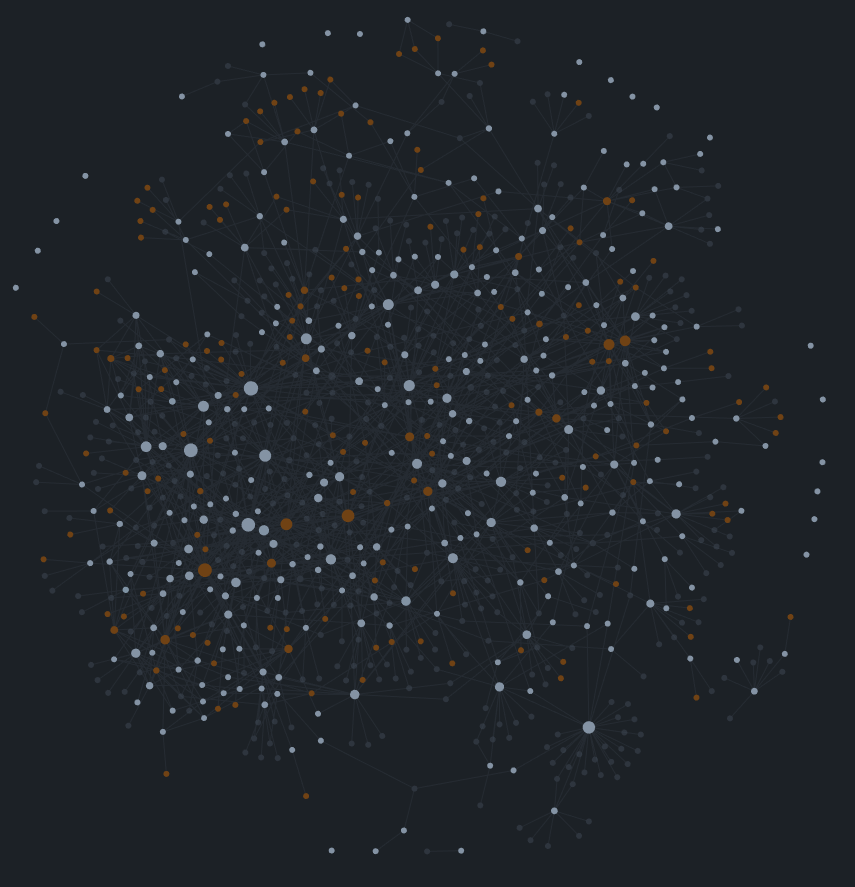 Obviously it couldn’t miss the section related to computer and technology. It would have been a shame!

I’ve always been very reluctant to use encryption. All it takes is for the slightest thing to go wrong or for a file to get corrupted and there you go, goodbye files and documents.

Nevertheless, I decided to use Veracrypt, an open source encryption and decryption software.

The container file got corrupted, so I would have lost all my documents on Obsidian. I was able to recover my entire vault from Windows using ShadowCopies I will write a guide on it, promise! (even if it isn’t hard)

A backup is not a “deposit” where to put all your files. It is replicating your data in multiple drives, eventually by locking all your data with a password.

Always have a backup of important stuff!

Some of the books I’ve read, could be found in my last Random Learning Journal

I’ve talked about tracking things: Monefy is a wonderful app that helps you to track your incomes and expenses. Works great for a little budget and have ton of options.

Or maybe you want use a spreadsheet system: in this case take a look on reddit. That link contains a lot of tools and spreadsheet to use. I am more comfortable to use an application, but there is no a right or wrong method: feel free to use whatever you like more!

Tracking expenses it’s really important: I’ve surprisly found myself in spending a lot on eating outside.

I’ve seen other movies and tv shows for sure, but these are the ones I remember more.

All my other stuff is available on Github!

I’ve played and (tried from friends) a lot of videogames. Because I started to track everything, I could safely say that 2021 has been the year where I played videogames more in my entire life, even if I have no memories of my precedent years (only a period).

I’ve played many titles, but the honorable mention goes to Shiren The Wanderer.

I love dungeon games like Shiren, they’re hard, with a pure exploration and strategy backgrond, and they have a story (more or less defined).

If you have some extra money, you could think about the Shiren for pc on steam I didn’t know they did a version for pc too.

When you are faced with two decisions, tosses a coin. Not because it will make the right choice for you, but because the exact moment when the coin is in the air, suddenly you’ll know what you’re hoping. - Bob Marley